Why is Jack called a Jack?

A jack or knave, also known as a bower in certain games, is a playing card that depicts a man dressed in traditional or courtier attire, as seen in old French and English decks. A jack’s typical rank is between ten and queen. The jack, being the lowest face card, often symbolizes a minimum standard – many poker games, for example, demand a minimum hand of a pair of jacks to begin betting.

Why is Jack called a Jack rather than a Prince, Lord, or even Other Nobleman?

The court cards were formerly known in England as king, queen, and knave, with knave being a now-defunct word for a male servant. The knave was still mentioned in card game literature.

The card was recognized in England as the knave as early as the mid-16th century, and its German counterpart, Knave, still means ‘boy or young man.’ It referred to a male servant who did not have a particular job or skill, including a chef, gardener, or coachman, in the setting of a royal household. Because royal families had so many of these young men swaggering about the streets causing fights, assaulting females, as well as generally creating a nuisance of themselves, the name knave became a derogatory term.

For unknown reasons, when playing cards moved to France, the French replaced the Knight with the Queens we have today, and the Queen quickly became the favored symbol of the final rank across the world. The Knave, on the other hand, remained unchanged, ranking below the Knight-turned-Queen – play blackjack online to know more or it can be played live also.

“Knave” was the moniker of choice – at least among the upper classes. From the late 14th century onwards, Jack became a generic term for anybody who was known or despised in the English language. Because a knave is a cunning, dishonest person, the two are sometimes confused. However, it wasn’t much of a language spoken by proper people, and the card-playing elite were by and major decent people. While some commoners and workers used the word “Jack” instead of “Knave” while playing cards, it was rare elsewhere — and was frequently seen as uncultured, if not plain impolite. 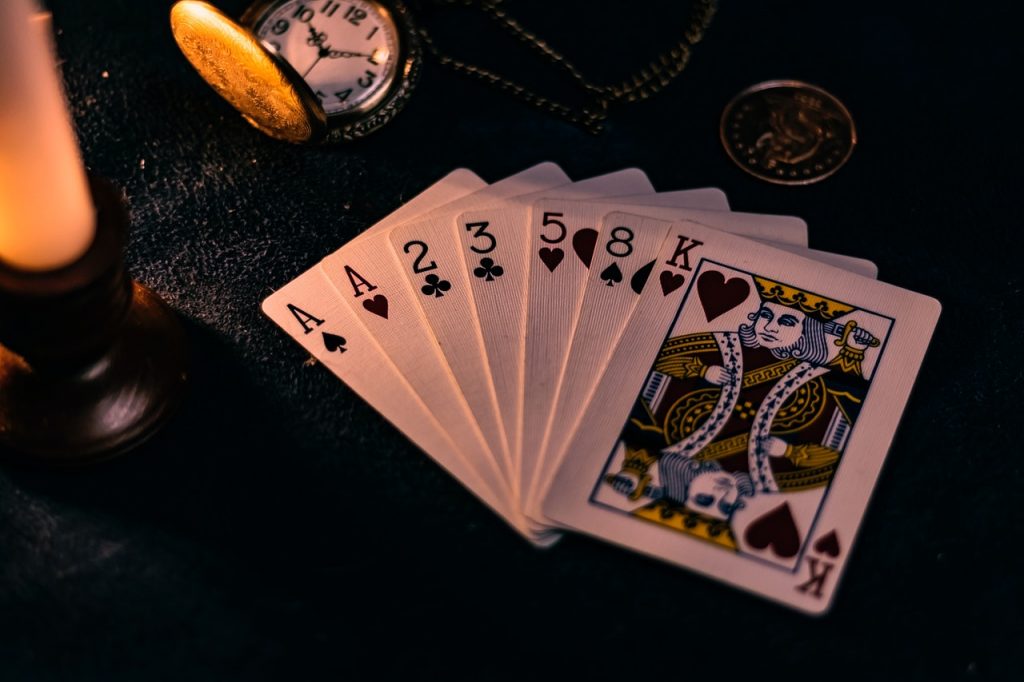